What is War Risk Surcharge?

War Risk Surcharge simply means that the Insurance company will charge additional amount if the ship passes through a particular zone.  In today’s time, many places around the world are witnessing political disturbances within and between countries. Often, these disturbances assume a warlike scenario. This creates a lot of disturbance to the adjoining areas and also deeply impact trading activities. And this is where the War Risk Surcharge comes into the picture. 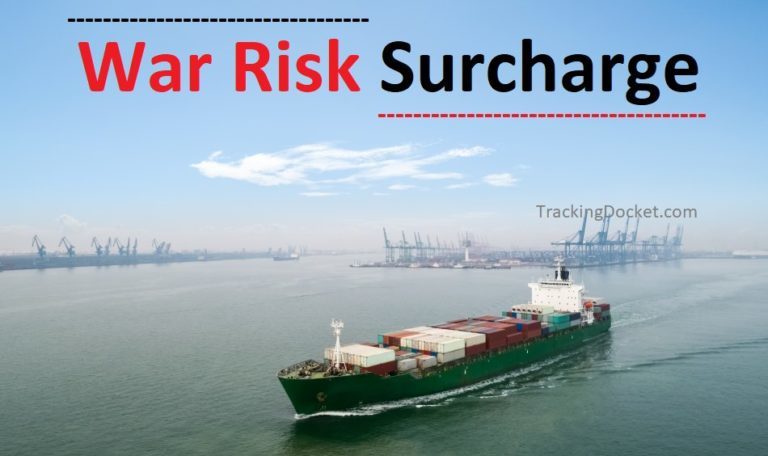 International trade of the region is affected, as cargo carriers (both airplanes and ships) face a lot of risk in passing through these areas. There have been instances of these carriers being targeted by the warring factions. To mitigate this threat, liners passing through these zones impose a War Risk Surcharge.

What exactly is War Risk Surcharge?

Carriers charge this fee once they have to pass through a zone that has been earmarked as a specific “war zone” by insurance underwriters. Insurance companies charge a higher premium from the shipping lines if the latter pass through these zones.

Besides actual warfare, this surcharge covers other international incidents that show a tendency to escalate to a full-time war. It also covers aspects like piracy or hijacking – something that’s prevalent in the areas near the coasts of eastern Africa, especially off the Somalia coastline. Often, liners have to bear extra costs in order to reroute the trip or to hire more security personnel. To offset these costs as well, liners impose the war risk surcharge.

The waters off a large part of the African coasts are much susceptible to piracy and inter-factional wars. That was the base point for liners to impose this surcharge. The Asian and North American trade routes barely see this surcharge being levied, owing to the very occurrence of such situations there. However, certain areas of the Arabian Gulf are prone to disturbances. Hence, liners covering these waters might impose the War Risk Surcharge.

What is current Surcharge?

Liners impose this charge on the shippers. So, the shippers’ shipping bill also goes up once this charge is added. Shippers might absorb this charge from the profits they make or they might increase the price of their commodities to offset the charges. The amount of war risk surcharge might be anything between $30 to $45 per container. It varies from liner to liner.

Previous What is Pier Pass Fee?
Next Port Khalid Sharjah 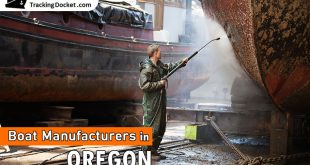 What is Pier Pass Fee?

What is Blind Shipping? – When to Use & Advantages