Cebu City is a major city in the Cebu island of the Philippines. It saw rapid economic development in the 1990s. Such a major economic boom saw the flourishing of shipping companies in Cebu. Although there are number of service providers but finding the reliable one might be tough. 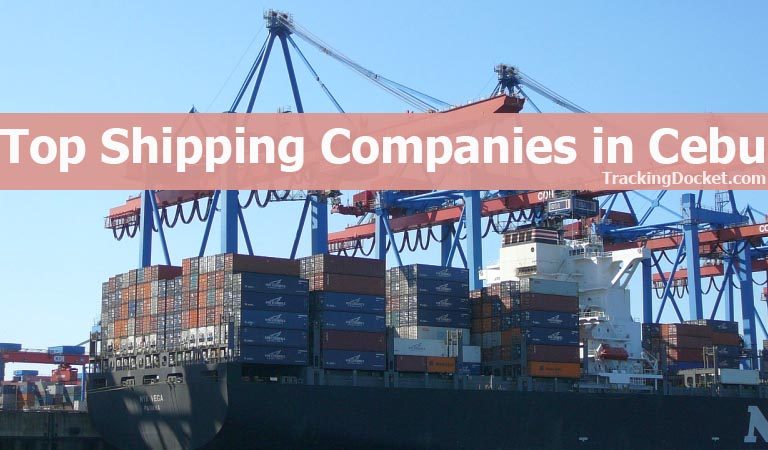 We have listed here top-rated domestic shipping companies based in Cebu who are providing an international container, vehicle transfer and other services:

Established on 25th March 1974 as Solar Shipping Lines Inc., the company was rechristened as Trans-Asia Shipping Lines on 16th October 1974. It is a major operator of ropax passenger ships offering shuttle service. They also have a small fleet of cargo ships. Today, the company employs 300 people. The company played a major role in the growth of trade between Cebu and Cagayan and Butuan.

Established in 2003 by Bob Gothong, Gothong offers containerized shipping services in the Philippines. They also offer repair services for containers and ship chassis. It has a fleet of ten cargo ships and also provides other services including rolling cargos, breakbulk, vessel chartering, project cargo and tug-boat service.

Villa Shipping Lines Inc. is a major operator of cargo ships. They are into general cargo moving and shipping. They also excel in cargo handling. It’s registered as a private limited company and was founded in 1990. It was set up by the Villa family. They have a dedicated team working for them with many combined years of experience.

Sulpicio Lines Inc. was set up in 1973 aiming to establish an efficient link between the different islands in the Philippines. They are today one of the largest shipping companies operating in the Philippines connecting the islands. They have a fleet of 16 passenger and cargo vessels each, 3 tugboats and 5 barges.

CSLI was founded in 1989 by Chester Enterprises, Inc. It operates both cargo and passenger ferries on eight routes along two regions, Visayas and Mindanao. It operates 12 ships. Among these 13 ships, there are 8 RORO vessels. It is a relatively young company and has grown very rapidly.

TSM Shipping was incorporated in the year 1988. It was a joint venture with the Thome Group of Companies. They offer crewing services and are committed to providing the best seafarers. They have a network of branches. They also offer logistics support & entry and exit clearance assistance.

OSM Maritime Services Incorporated was founded in 1989. It’s headquartered in Norway and has a major presence in Cebu city. It’s one of the Philippines’ major shipping companies and also has an office in Manila. They offer various services like technical management & crew management.

Asiana Ship Management Inc. is a ship manning company offering the best seafarers from the Philippines for deployment both within the Philippines and abroad. They take the responsibility to ensure that those registering with them find quality employment.

Anglo-Eastern has established in Hong Kong in 1974. Today, they have a fleet of more than 600 vessels under third-party management. They offer ship management, crew management, technical services, and yacht services too. They have more than 27,000 seafarers under their wings spread all across the world.

VG Shipping is a reputed operator of ferry services to Cebu city from various locations in the Philippines. They offer roll-on, roll-off ferry services. Their main route of operations is the one between Cebu and Talibon. They have a well-maintained fleet and they take due care of safety. 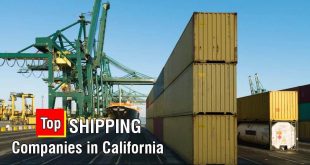 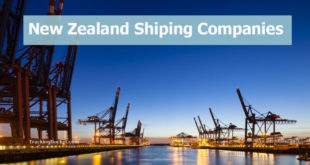 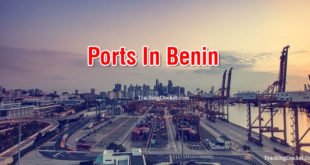 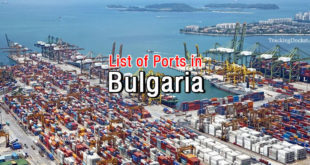