Also known as the Euxine Sea, the Black Sea is a major inland sea in the world. It is located between Western Asia and Eastern Europe. The countries on its borders are Bulgaria, Romania, Turkey, Russia, Georgia, and Ukraine. 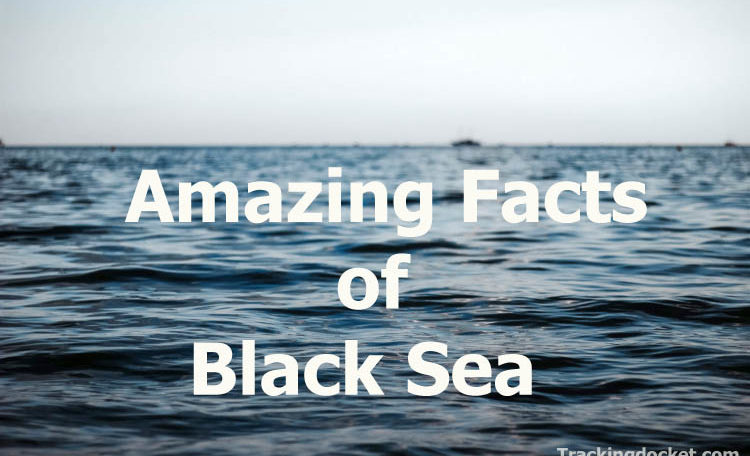 The name “Black Sea” might not be more than 7 centuries old but it has many amazing facts that many people don’t know yet. Earlier than that, it was simply known as “the Sea (Pontos).” The Greeks and Romans called it Euxeinos Pontos – the Hospitable Sea. It had been a part of the Greek civilization. Prior to that, it was called “the Inhospitable Sea” possibly because of the savage tribes that inhabited its shores.

For several centuries, the Black Sea has been an intriguing geographical feature. From its name to its characteristics – it has invoked mixed feelings of fear, hatred, and a desire to avoid it. However, as the years passed, geographers and explorers managed to find out more details about the sea, and many of the old inhibitions about it were shed.

The Black Sea, however, has some features that set it apart from many other water bodies of the earth. They don’t repel us anymore, but they do raise our curiosity about the sea.

Here are some interesting facts about the Black Sea:

This is possibly the question that has bugged people for ages. Why the name “Black Sea?” Well, not much is clearly known about the reason. There have been several speculations, though.  One theory assumes that the name Axeinos arose from the Iranian “axaina,” meaning “dark” – hence, Black. Or it might be an ancient assortment of colors relating to the compass – where “black” referred to the north, and “red” referred to the south. It might have also been named so by the Turkish during the Ottoman Empire. They called it “Bahr-e-Siyah,” or “Karadeniz,” which means “the black sea” in Ottoman Turkish.

Another theory assumes that the name might have arisen during the winter storms that occurred in the sea when the water appeared black. Yet another hypothesis is that since the objects that drown in the sea get covered in black sludge after a period of time, the sea is so named.

The huge sea is spread across an area of more than 430,000 sq km.  Apart from the countries surrounding it, the water body also has towering mountains like the Caucasus, Crimean, and Pontic in the east, north, and south respectively. To the north-west and south-west, lie the Dobrogea Plateau and the Strandzha Mountains, respectively.

The maximum depth of the inland sea is more than 6,000 feet. Many rivers like the Danube, Dnieper, Southern Bug, Dniester, and the Rioni flow into it. The Bosporus Strait connects the Black Sea with the Mediterranean Sea, after meeting the Aegean Sea and the Sea of Crete. The Black Sea is also connected with the Sea of Marmara and the Dardanelles Strait.

The water of the Black Sea is highly anoxic. This means, there is a noticeable lack of oxygen in the water. The sea is quite deep and the salinity and density of the water at lower depths are quite high. This means that the mixing of fresh water and salty water is limited to the upper 150-200 meters. There is no appreciable exchange of gas with the surface. Therefore, the decaying organic matter eats up all the available oxygen.

The Black Sea does receive freshwater from rainfall and the rivers that flow into it. But the transfer of water happens only with the Mediterranean Sea. The water of the latter is quite dense. Is dense water accumulates towards the bottom? But the freshwater inflow happens only at the surface. Thus, all the marine animal life is limited to the top 180-200 meters of the sea.

Many marine geologists feel that several thousands of years ago, the Black Sea was a freshwater lake. A huge flood in the Mediterranean Sea allowed the entry of saltwater into this lake, causing it to turn salty. And many would like to believe that this flood is the catastrophic biblical flood, mentioned in the story of Noah. Noah happened to sail across this sea and reached Mount Ararat in Turkey where he finally ended his journey once the floodwaters subsided. However, the lack of any credible scientific evidence prevents providing authenticity to this claim.

Swimming in the Black Sea

“Black” Sea! Inhospitable Sea! Monsters lurking beneath the waters! Rest assured. A swim in the Black Sea is as normal as in any other sea of the world. It is safe and it is enjoyable – with the wonderful scenery all around. Yes, the water can be chilly at certain times, but that is a fairly normal climatic phenomenon.

But yes, you do need to exercise the usual cautions. You are safe from sharks, but rip tides and currents do occur in the deeper waters. So, don’t venture there unguided or all alone. Stick to the standards of safety procedures – and enjoy a wonderful swim in the Black Sea.

This is another interesting feature of this sea. There are no noticeable high and low tides occurring here. Hence, water levels don’t undergo any fluctuation. As a result, the surface of the sea is calm, serene, and undisturbed – another reason to jump into it and enjoy a relaxing swim!

There have been stories floating down the ages about the dead “surviving” in the depths of the sea. Many remnants of ships like wood, ropes, etc., and also humans have been discovered in the sea bed – several centuries after they went down. And these “remains” are still living and do come up! That sounds like the perfect recipe for a super scary time, right?

Well – there is a perfectly scientific explanation for the same. As we have already seen, the water of this sea is highly anoxic. This means the decomposition process is incredibly slow here. That causes the remains to “survive” for a much longer time than they would have in many other seas.

Around 10 small islands dot the Black Sea. These islands are owned by nations like Bulgaria, Turkey, Ukraine, and Romania. There is a sizeable presence of exotic flora and fauna on these islands that makes it a favorite visiting spot for tourists. There is also the infamous Snake Island here, located close to the Danube delta. Fish-eating Grey Water Snakes throng this island. Other much-visited islands here are St Cyricus & St Anastasia (Bulgaria), and Dzarylgach (Ukraine). The tourist inflows here augur well for the economy of the region.

Surrounded by high mountains and beautiful coastlines, the Black Sea is a favorite tourist haunt almost round the year. Many cruises are organized by the respective countries that allow you to explore this exotic water body and get a first-hand feel of its charms and secrets. Marine biologists also visit this place in droves to explore the myriad life forms here. Besides being a beautiful place, there is a considerable historical and archaeological importance attached to the Black Sea – one of the many reasons that make it so attractive for enthusiasts. 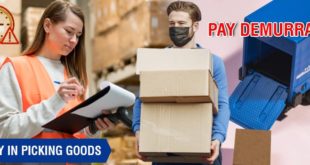 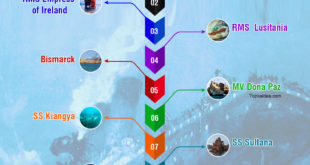